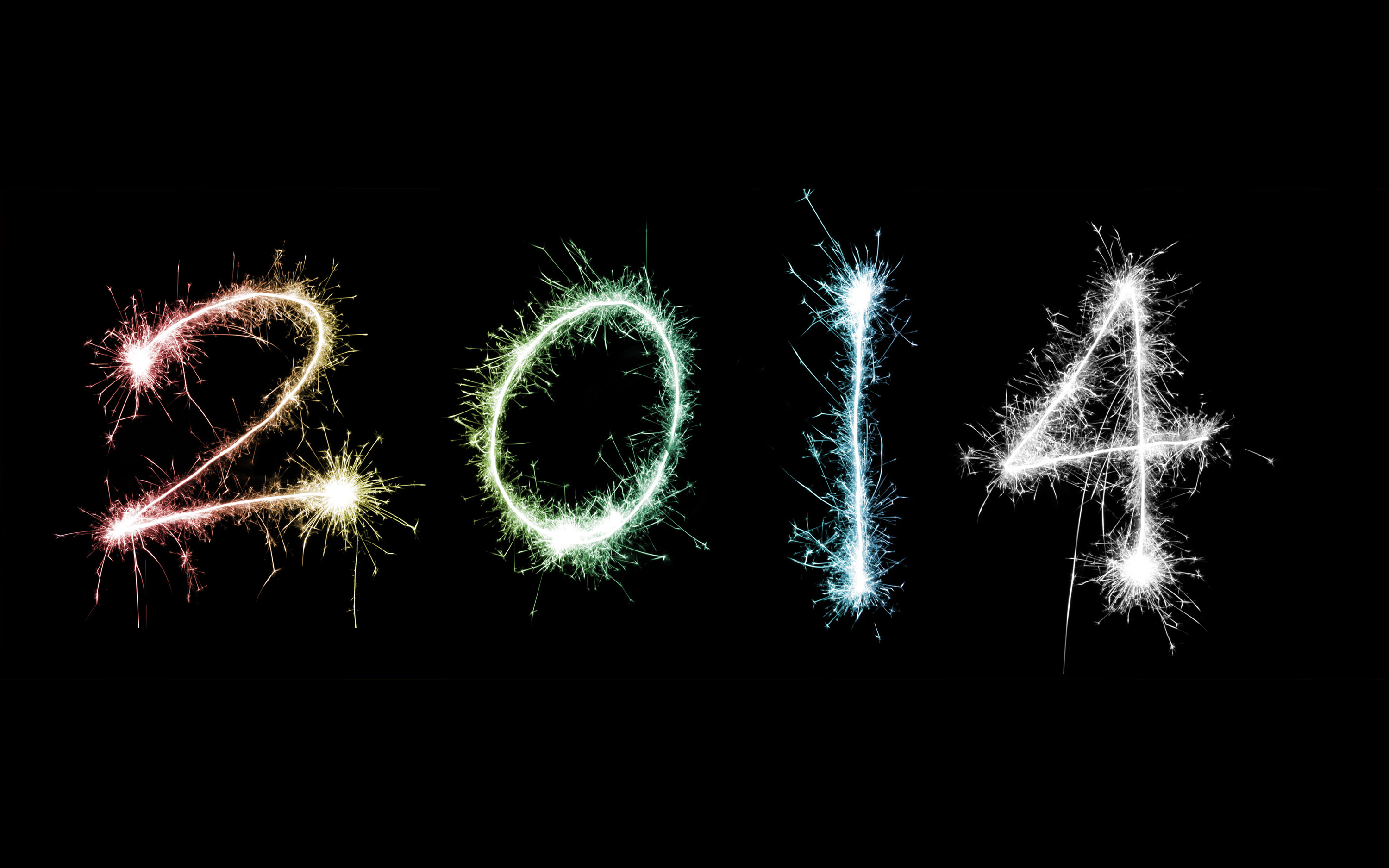 I shall be aiming to participate in the usual #100kwords100days challenges (January and July, all things being equal) and also in NaNoWriMo 2014.

There is also a rather larger, tougher writing challenge – #milwordy. Those who are good at deciphering acronyms might realise that the challenge is to write 1,000,000 words during 2014. One. Million. Words. Two thousand, seven hundred and forty words a day. Every day.

I’m pretty sure I can do this. Typing isn’t a problem for me, and I have a stack of new project ideas ready to be lifted from obscurity. But my problem is one of producing stories which are good enough to go on to publish.

And that’s one of the downsides to rapid writing – the quality can, and sometimes does, suffer. Do I really need another million words of something-less-than-first-drafts, when I already have nearly 720,000 already sitting in Works In Progress? When doing my fast writing, I tell myself that I can add more character depth later, add a plot twist or a subplot later. And, I think, that leads me to be dissatisfied with my writing. It’s a conundrum.

Anyway, I’ve been thinking, and I know what my major project will be this year, and that is to write a series of apocalyptic fiction novels, with a common main character taking the reader from small, local, everyman issues, up to global and international issues, and perhaps beyond.

I’m not going to do this alone. Oh no. I have a small army of previously-written concepts, which I’m going to use as fleshed-out plans for my 2014 writing. I have a character who struggles with politics and business (key themes for my End Of Civilization series), but on a very basic, local level.

He then moves onto to the national stage, moving in circles with people he used to watch on TV, tackling big international issues.

Then, he moves onto a global stage, where the challenges are bigger and the stakes are higher.

The final piece of the series bring him full circle, back to a very local level, dealing with personal issues, because he’s failed to resolve the mighty issues that challenged him in Book 3.

Added to that (which is a big enough project on its own, I know) I will be trying to complete my collection of crime series. For marketing reasons, that might be written under a pseudonym, but we’ll see. All in all, it’s going to be a busy year.