Everyone else is doing it, so why shouldn’t I? 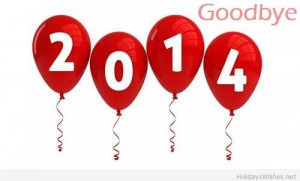 My wordcount for 2014 topped 276,000 words. Most of those were written during two editions of #100kwords100days (January and July) and NaNoWriMo. That’s quite a lot of words.

More impressively (for me, anyway) that the total includes three completed works-in-progress – one to first draft stage (42k of dark horror), and two to draft zero stage (one at 70k, and one at 54k, both apocalyptic fiction). I’ve got several other works part-completed, too. I’ve got two crime stories standing at nearly 30k, which should be completed early in the new year.

Publishing? Not so much. Despite a wish / hope to publish several things this year, nothing got done. I’m a bad finisher. I love the act of writing, of creating stories and tales, but the grind of editing / rewriting bores me. Sorry, but it does. So that needs to change.

I also started a new venture – http://writer-chat.com/ where I interview one or more writers via a Google Hangout. I think it went really well, mostly featuring local writers during NaNoWriMo, but I had some non-local writers on there, too. Look out for more chats coming up in the new year.

So that’s about it, writing-related. 2014 was a good year for writing. Three completed first / zero drafts of longer works? I’ll take that. 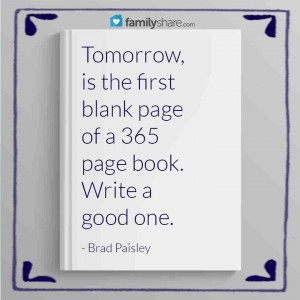