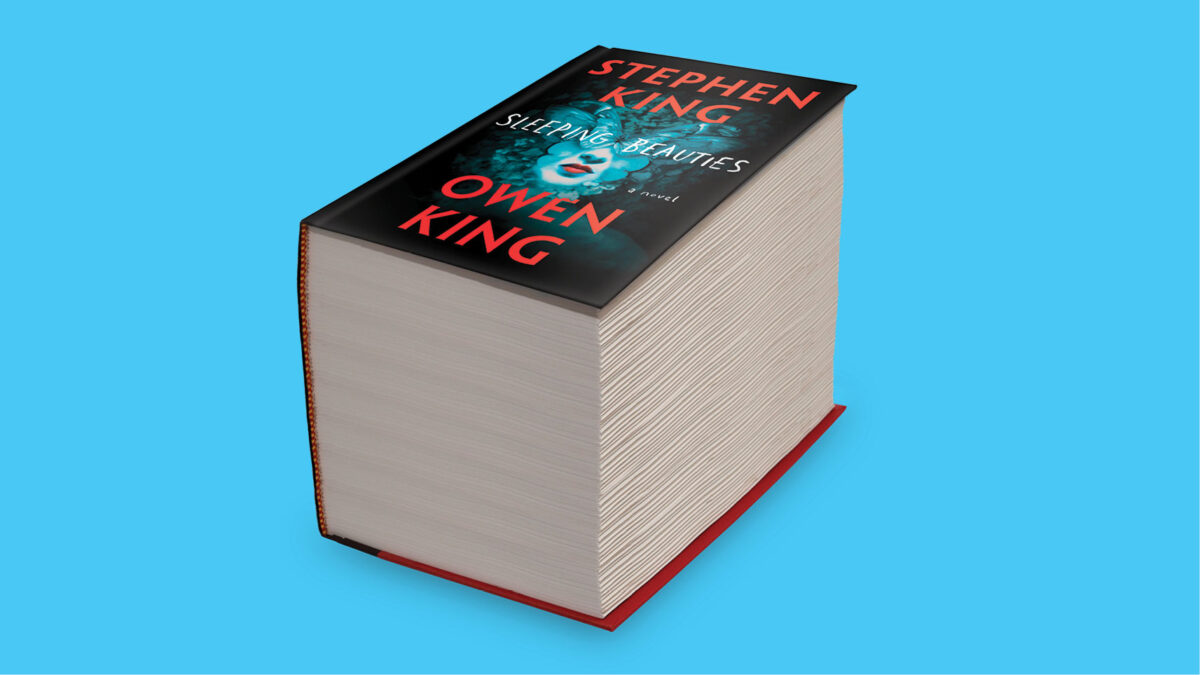 I spend a little part of every day on Twitter. I probably spend too much time on Twitter, if I’m honest. Sometimes, it’s a bit … meh, and sometimes it’s red hot.

Yesterday, someone I followed posted this:

and they went on to quote a few pieces of work.
Basically asking if the bigger the author gets, reputation- and following-wise, the more influence they have on the production side of their book. Specifically, editing.

Some authors engaged, on differing sides of the discussion. Some authors, and non-authors, and lots of men, hurled abuse. Leaping straight into abuse is not a good look. That happens a lot nowadays. Any opinion you voice becomes a spark to ignite the powder. No one says “I respectfully disagree”.

Remember the famous quote, often attributed to Voltaire, but was actually coined by Evelyn Beatrice Hall, writing under the pseudonym S. G. Tallentyre? In The Friends of Voltaire, Hall wrote the phrase:

“I disapprove of what you say, but I will defend to the death your right to say it”.

And so, to the question. And I’m afraid I’m on the side of ‘aye’. I’ve read books that I thought were over-long – unnecessarily over-long. I’ve read some long books, and really enjoyed them. At the end of the day, the specific word count for a novel doesn’t matter a jot, as long as it meets genre and reader expectations. By and large, romance is shorter, epic fantasy longer. Crime is pretty much in the middle.

I’m reminded of a book club, where we read the latest novel by a Booker prize winner. Our group was about 12 strong, mainly female, with 2-3 men, if I remember correctly. The book we read was over 600 pages long. Not small pages and large type – 600 ‘normal’ paperback pages.

No one finished the book. No one liked the book. I gave up at about the one-third point, when a character was attending a banquet. And the author listed item after item after item. Several paragraphs of foodstuffs, as though the author had Googled “what could be served at a banquet in the mid-1800s” and had then done a massive copy-paste job to boost their word count. Seriously. Call me a Luddite, call me an infidel, call me Ishmael. But no, nothing was gained by inserting that mahoosive list in the middle of a book. It added nothing to the narrative.

Yes, I get it. The relationship between an author and an editor is one based on trust. And one thing is absolutely clear – there is not a piece of work written that can’t be improved by a little judicious editing before it’s published. Not one. Find an editor you like, folks, and use them before you publish your novels.

To finish off, here’s a little piece from Anne Rice, author of (amongst many other things) The Vampire Chronicles. She’s had 36 novels published and sold nearly 100 million copies.