Every year, during the month of November, tens of thousands of writers across the world participate in something called NaNoWriMo, or National Novel Writing Month. The top line of this challenge is that participants commit to write 50,000 words of a new novel during November (1,667 words per day). 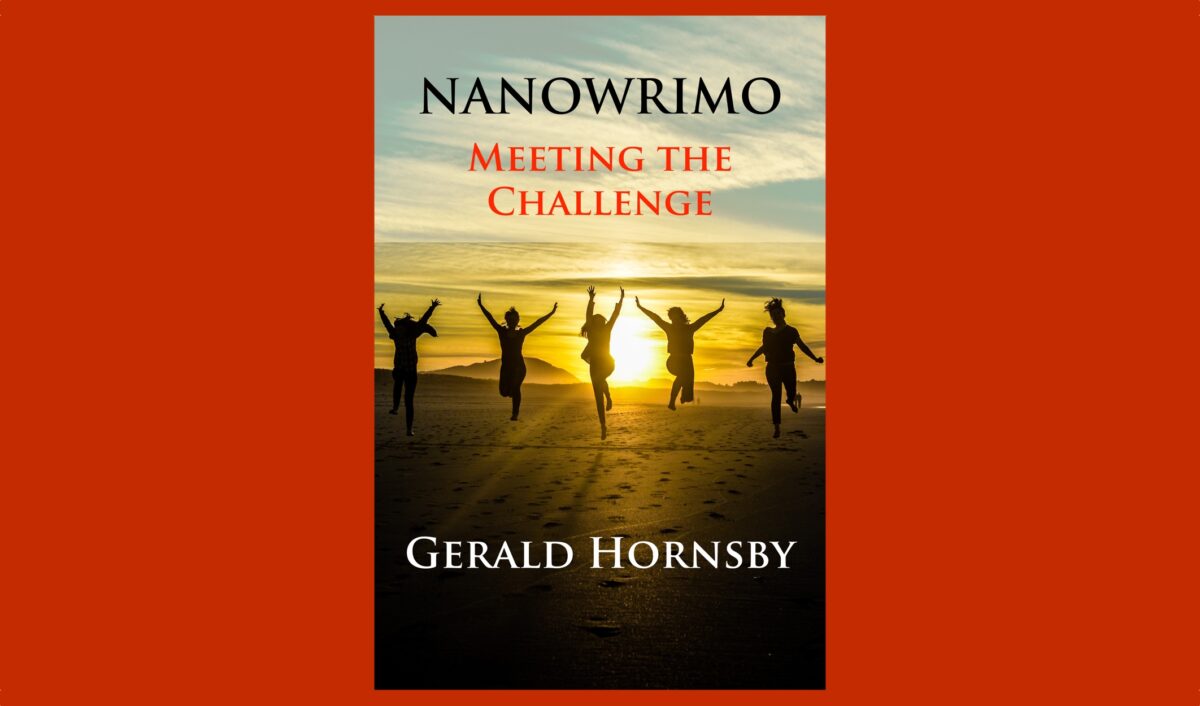 Hello. I’m Gerald, and I write. I write lots. In my Works In Progress spreadsheet, I have 36 titles. Yes, 36. Over 1.1 million words. But out of all those words and titles, I have only 4 finished first drafts containing just over 200,000 words.

Really? Are you kidding me? What’s going on?

You may well ask. A lot of those unfinished titles were written as part of NaNoWriMo.

So, the big question is: why do I have so much trouble actually finishing off my novels? And the truth is: I don’t know.

I watched an hour-long programme on TV about Ian Rankin (he writes crime novels, and one of his main characters is John Rebus, just for information). He’s very famous. Very prolific. And Scottish. But that’s nothin’ to do with nothin’.

There was this one little bit, where he shouted down from upstairs when he was writing. He was fed up, depressed. His wife said: “It’s page 163.” It might have not been 163. It might have been 263. I don’t know. But it was about 3/4 of the way through the novel. “This happens every time,” she said.

Cut to closeup of Ian Rankin. Looking very depressed. “I hate this book,” he said. Again, I might have paraphrased.

But the key thing here is: even a prolific author like Ian Rankin suffers from Three-Quarter Syndrome. Or TQS. There. I named it.

And during this NaNoWriMo, there was a guest post from Neil Gaiman. He’s a writer, too. Here it is:

The last novel I wrote (it was ANANSI BOYS, in case you were wondering) when I got three-quarters of the way through I called my agent. I told her how stupid I felt writing something no-one would ever want to read, how thin the characters were, how pointless the plot. I strongly suggested that I was ready to abandon this book and write something else instead, or perhaps I could abandon the book and take up a new life as a landscape gardener, bank-robber, short-order cook or marine biologist. And instead of sympathising or agreeing with me, or blasting me forward with a wave of enthusiasm—or even arguing with me—she simply said, suspiciously cheerfully, “Oh, you’re at that part of the book, are you?”

I was shocked. “You mean I’ve done this before?”

“Oh yes,” she said. “You do this every time you write a novel. But so do all my other clients.”

So there you have it. That feeling you’re having just now? Ian Rankin and Neil Gaiman have it, as do scores of other writers. The feeling is that your novel is poor, pointless, not worth completing.

And I’ve been there, too. Lots of times. But the difference this year? I knew about it beforehand. I was expecting it. Goddamn it, I even gave it a TLA (Three Letter Acronym).

So, we’re all sitting in this cess pool of writing. We’re about 3/4 of the way through. HOW THE HELL DO I FINISH THIS THING?

First thing – there is no magic bullet, alas. I’m sorry. No one is going to come and sprinkle fairy dust on your laptop keyboard, making the words appear magically on your screen.

So, you have to write. You have to grit your teeth. You have to have an idea of where your story is going. But you really have to sit down, and type words. Not just random, fairy dust words, but words that move your story on, scene by scene, line by line. Find out what you like writing. Is it long and rambling descriptions of landscapes? Do it. Is it fractious and tetchy conversations between two characters? Do it. Is it an account of a journey in a 2,000 horse-power Einstein machine? Do it. As long as it moves the story towards that ending. You can even write the ending now. No, seriously, you can. Write that final scene, the one everything’s been leading up to. I’ve done this, and then worked backwards. That worked for me. But you have to write. No one’s going to write it for you.

Because it gets easier. Honestly. I have found this many, many times. Break through this stupid wall, this word-desert, because this is where typists give up, and writers carry on. You want to tell this story. You NEED to tell this story. It’s in your head, and if you don’t get it out, it’s going to make your brain explode. No, really. See if it doesn’t.

SO WRITE THE DAMNED STORY.

It’s now the 10th of December, and I’m still writing.

You might have noticed a stream of little bits of writing in a “Small Stones Dec 2014” category. It’s from the River of Small Stones idea which started a few years ago. I wrote about it then. It’s a great idea to get / keep your creative juices flowing in the post-NaNo slump. I know they’re not very good. I’m no poet, and I don’t have the breadth of symbolism required to make them really good, but I like them. I have forgotten to upload them each day, which is why there’s a slew of them uploaded just now. But I do write them every day, otherwise I’d forget what I had been doing.

On NaNoWriMo, I wrote an end of month update here: http://gerald-hornsby.com/blog/2014/11/30/nanowrimo-2014-its-all-over-almost/ And since then?  I’ve continued to write the City in Flames story and, as of this moment, I’m at 62,714 words, and nearing the end. I’m pleased with how it’s been going, averaging nearly 1,400 words per day during December.

I’ve also been on Twitter a bit more, under the handle @AuthorGerald if you want to follow me.

And that’s about it for the moment. Time to write! 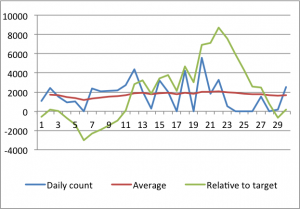 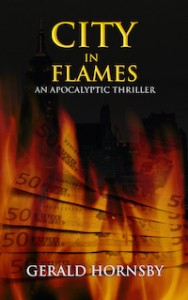