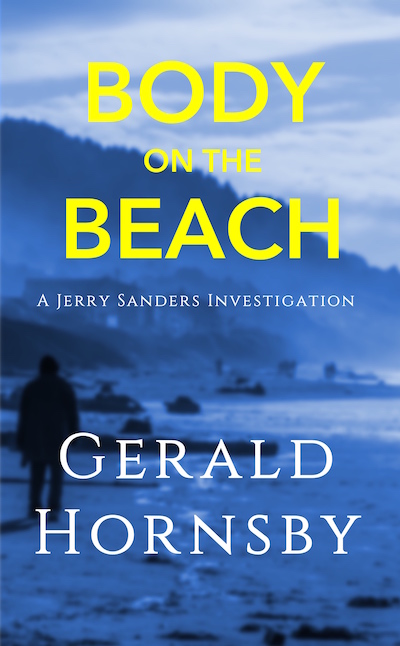 Even after writing and publishing 4 novels (including an ebook box set), 2 collections of short fiction, and 4 non-fiction books for authors, I still get a kick out of pressing that PUBLISH button.

And so it is with some pride I announce that my first crime book, published under my own name, is now available via this smartlink:

Here’s the blurb:
It starts with a young woman’s body washed up on the beach at Harcourt Bay.
The coroner will decide if it is an accident or misadventure. In any case, they said she shouldn’t have gone swimming late at night.
Except she hated the sea. Hated the beach.
Ex-journalist Jerry Sanders thinks there is another explanation, and it is down to him to find out.
Who killed Vitalija Markunas, and why?

Jerry Sanders is a character who first crops up in my thriller, written under my pen name Jack Warwick, CORRUPTION
mybook.to/Corruption-JackWarwick

In ‘Corruption’, Jerry Sanders is an ex-Fleet Street investigative journalist, working on a local newspaper in Braxley, Essex. He looks on as a young architect, Caroline Trafford, is drawn into a web of lies and corruption by local politicians and property developers. He helps her break free, and write a book with her about the local corruption. Some parts are left out as insurance against the more powerful and dangerous elements implicated in the scandals.

Jerry Sanders was such a fun character to write. He’s honest, but down-to-earth. He has a solid network of friends, and in Corruption he meets his future partner, Diane Muir. Together, they move to Harcourt Bay, some 20 miles away, and buy up and renovate a coffee shop.

Once settled in Harcourt Bay, Jerry once again gets drawn into local crimes when the body of a dead local girl is found on the beach. The police believe it is a simple case of accidental death, but Jerry uses his local knowledge, and that of a few close friends, to unearth the real reason for her sad death.