Yet again, I’ve just seen an impassioned plea from an online friend for advice about rescuing precious files from a dead computer.

I’ve designed, modified and fixed computers for the whole of my working life – some 30-odd years. My first programs were written and stored on paper tape, which then had to be run through a high-speed reader to load them into the DEC minicomputer we were using then. After that, we got another DEC minicomputer, this time with FLOPPY DISKS! These were 8″ (yes, eight inch) devices, and were in a paper / fabric sleeve, making them very floppy indeed. In a normal working environment, being used every day, it wasn’t unusual for these disks to become unreadable, at which point we would turn to one of our structured backup disks, create a new working disk, and off we went. 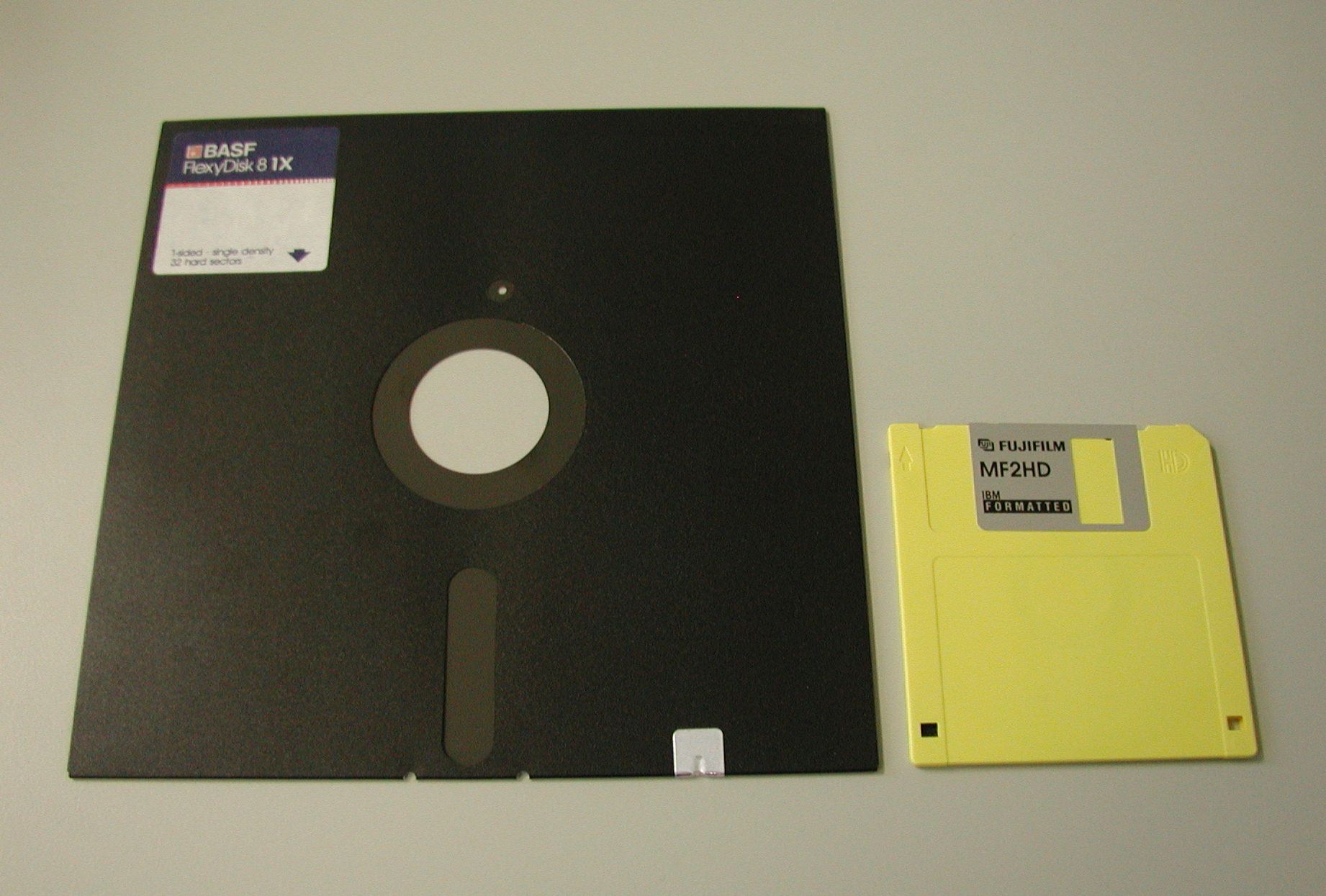 Then we moved to 5¼” disks, which were still floppy, but tended not to bend if you slightly misaligned them when inserting them into a drive. Then we went to 3½” disks which, wonder of wonders, had a hard, plastic shell, and a sliding cover over the disk access slot, which were damned near impossible to destroy.

The point of this fascinating (?) history lesson – I backup my work. Obsessively. I have learned the hard way that you can lose a week’s worth of new data by not looking after your storage devices. The thought of having a single device, which stores precious digital photographs as well as hundreds of hours-worth of written work, is just the stuff of my nightmares.

Storage is cheap. Really, really cheap. Why spend hundreds on pounds on a computer, and then not spend a few dozen pounds on a removable storage system (to whit, a USB hard disk). This is what I use. I have three of them. I have one which is in a different room to where I work, and that has weekly backups. Like, everything new added to my computer’s hard disk since the last backup, which was a week ago. I have another one, which was last used a few months ago, and it has the whole of my hard disk data on it, including digital photos, downloaded music, and other junk. AND my writing. And then, the third, is stored at a friend’s house. And has several backups of my hard disk data, going back a decade or more.

Why three? Well, if your computer can go wrong, so can a USB hard disk. It’s impractical to keep backing up to multiple devices all the time, but this way, I restrict my losses whilst not spending all my time doing backups.

The thing being, if I wanted that precious photo I took several years ago, it’s there, somewhere. If I need it badly enough, I can find it. But the more crucial thing is that my writing, in which I invest hundreds of hours every year, is secure. Even at a impoverished writer’s working rates, that’s a lot of money tied up in 1’s and 0’s on a piece of magnetic stuff.

What hardware options are there? 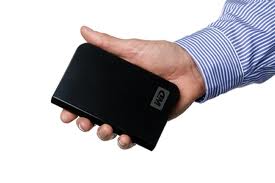 * My own choice, USB hard disks, are coming in with 1TB (terrabyte, or 1000 gigabytes) capacity, or more. I prefer Western Digital or Seagate, but there are other makes that are probably as reliable.

* Most of us have wireless routers now, and there are things such as NAS drives, which plug into the network ports on the router, and have data constantly available.

* Online storage – a simple, old skool method of storing small amounts of data is to email it to yourself. There are restrictions on most mail systems to 5MB or 10Mb attachments, but it’s quick and easy to do send documents to yourself.

* Dropbox (other systems are available) is a system for creating an online (“cloud”) storage which is updated automatically across all of your devices, crucially working with iPads, and probably other tablets. A simple, and transparent, method of storing data.

* Time machine (Mac) is a system which automatically backs up your data while you work. The problem is that you need to have the device attached all the time, which is a little impractical for me.

But, I’m afraid I’m an old computer person, and I prefer having the data physically in my hand. I’m not reliant on internet connections to be able to get to the data in a hurry.

So you need to choose a method, and backup your data – NOW!