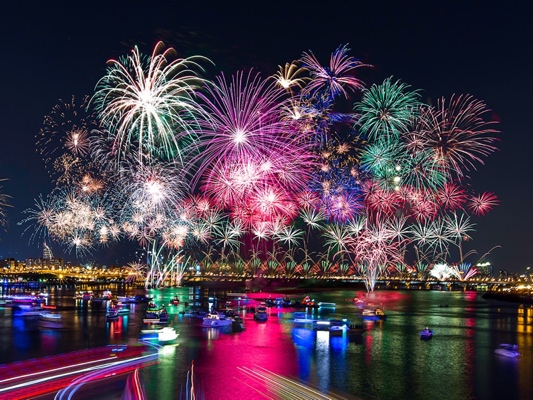 Hello. Yes, I know I’m late for *your* New Year, but March is my New Year.

Let me explain. Where we live there is a stipulation that we need to spend the month of February away. It’s no big deal, and we knew before we moved here. It’s a chance to step away from the office, to think about the bigger picture, and what we are doing and what we should be doing.

The great thing is: when we come back on March 1st, it’s like a new start. The weather’s starting to be a bit more spring-like, we have refreshed our existing ideas and created a whole load of new ones. More to come on that later in the year.

For the moment, I’m concentrating on the launch of the EFFICIENT NOVELIST course. Yes, it’s finally coming to fruition. Forty-two modules, nearly an hour and a half of videos, four free ebook downloads, 209 voiceovers and 223 graphics, charts and slides. There’s a lot in this. Finally, the modules are all complete, and they have been uploaded to the course website. Still to do? Uploading the downloadable worksheets, uploading the free ebooks. And begin the marketing campaign.

There is going to be an early bird special offer for those who want to sign up before launch, and also some giveaways and free stuff.

The pre-launch marketing campaign begins on April 1st (you’d be a fool to miss out on this!) ready for the full launch on MAY 1st!

I’m so looking forward to being able to share this with people. I’m passionate about the concept, which turns much traditional novel writing on its head.