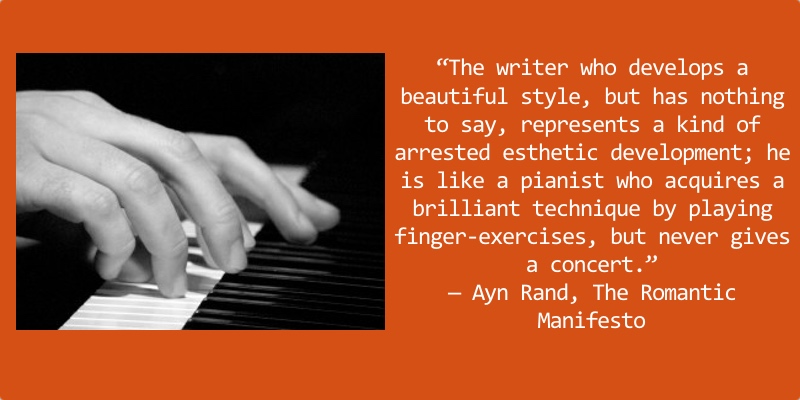 So I wrote a bunch of stuff. I wrote some crime, I wrote some end-of-the-world thriller stuff. I didn’t do anything with it, because although having ideas for novels is easy, completing novels is hard.

By the time I’d either finished the first draft, or at least half of a first draft, I’d decided that it was all rubbish. I stored it a folder on my computer’s hard disk before starting with the next idea, which was definitely going to make a brilliant novel.

No prizes for guessing how that one came out.

So there I was, sitting on a metaphorical pile of manuscripts, with so many stories to tell, and nothing published. I put my predicament to my writing group, who asked me which of my dozens (literally!) of part manuscripts I felt most passionate about. And then they asked me why I felt strongly about the ones I’d chosen.

The light bulb above my head didn’t immediately burst into life, instantaneously flooding my authorial world with clear, white light. No. It came on with a slow glimmer as if it were trying out its filament for the first time. And then, happy that it hadn’t broken, it continued to shine, brighter and brighter.

I’m concerned about climate change, about what we’re doing to the planet, and the harsh, distinct voices of those deniers, the voices who say “don’t worry about this, everything’s going to be fine, the climate change we’re seeing is absolutely normal”. I wanted to show how easy it would be to fall into the trap of continuing to destroy our planet’s resources, with the concomitant effects on climate.

When I write crime, I need to show that, despite the best efforts of criminals, crime doesn’t pay. In my Jerry Sanders Mystery series, Jerry is an ex-journalist who can’t overlook what he sees as a crime, even when the police have no evidence. Jerry has a very strong sense of right and wrong, something I share with him.

In my Danni Monroe crime series (in planning), D.C.I. Danni Monroe is a cop who has suffered psychological abuse and bullying in the force. She is gay, and a subject of ridicule and fun for straight male colleagues. Her drive is to put right the wrongs in society, putting her own issues to one side.

In my political thrillers, I want to show the corruption at the centre of government, and how ‘normalised’ the corruption is for the perpetrators – the ‘old boys network’. In my novel Corruption, I show a hard-working woman, drawn into a web of deceit and corruption. She is persuaded to cover up for a small mistake made by someone else. In my novel Deceit, a young woman attempts to find the truth behind the death of her brother in Syria, despite being blocked at every turn.

So, I have the themes for my books. Anti-corruption, climate change, the desire to do the right thing despite temptations to do the wrong thing. Good guys win, bad guys lose.

What are the themes in your writing? If you’re just starting out, write what you feel passionate about. What makes you angry? What gets you to reply to the social media post? Where is your inner theme?